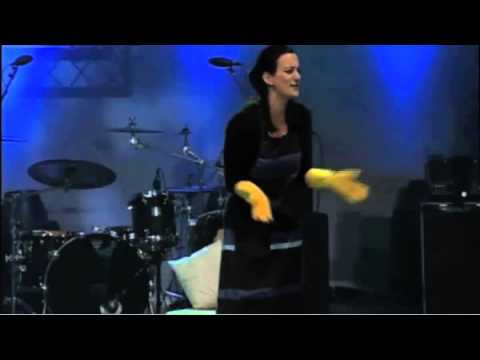 Almost without exception, all the great (auto)biographies over the years have been written by men. For those old enough to remember “De Bello Gallico” (and I mean old enough to remember doing Latin at school, rather than actually being there, although we never actually established when Major Cheeseman enlisted), this was one man’s account of triumph and adversity.

Today we are going to hear one of those lost voices (although I suspect most of you feel it never went away!), the struggle of a queen – in her own words.

With grateful thanks to the work of Abby Guinness.